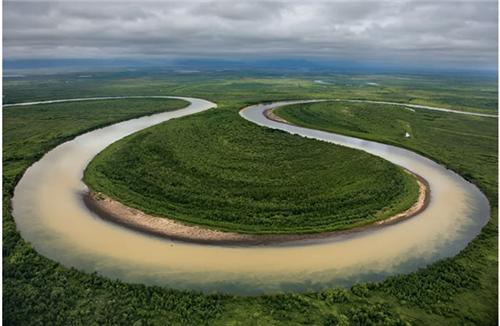 Kabar Tal, a lake in Begusarai district of Bihar, is ecologically one of the most important wetlands in the state and is considered one of South Asia’s largest oxbow freshwater lakes. The lake hosts 106 species of resident birds and is a nesting ground for 59 species of migratory birds. In addition, the wetland supports a large number of flora and fauna round the year. Economically, too, the lake is significant because it yields about two tonnes of fish everyday and is the single biggest source of irrigation in the area. The wetland is used simultaneously for rice cultivation, fishing, and many other uses. Agriculture is the most important use of the wetland and the basic source of income in the area. In 2004, more than 41 species of fish were recorded from the lake. The lake is known to support a rich and diverse aquatic flora.